FREE SHIPPING because we <3 you

Your cart is empty

Why are my nails yellow?

Nails are pretty cool; apart from the fact that they can look extremely cute, they’re also seriously good at being a window into your health. Crazy! One example is yellow nails. Sometimes we don’t have yellow nails purposefully (the right yellow colour mani can look so good) and on those occasions it might be your body’s way of telling you something is wrong.

Before we get into the nitty gritty stuff we’d just like to emphasise that we’re not health pros, we just really love nails and everything that goes with it, and sometimes that includes the not-so-glamorous side of it.

So, with that being said, here are three possible reasons why your nails are yellow and what you can do about it.

There could be an infection

Fungal infections can be the cause of your yellowing nails. Though fungal infections are more likely found in toenails, they can occur in fingernails too. It happens when the nails are already quite damaged because it’s easier for fungus to get in.

Fungus also thrives in warm, moist places, so under a nail is a pretty perfect place to live (gross, we know). It causes the nail to thicken and gradually turns the nails yellow. You don’t have to stress too much though because there are remedies that’ll help get your nails back to their beautiful selves!

Firstly, seeing a doctor is always recommended if your nails get very bad/you’ve been experiencing this problem for a while. Other home remedies include applying some tea-tree oil, oregano oil or baking soda. Tea-tree oil can stop more common types of fungus from spreading whereas oregano oil is known to have some antibacterial properties. The baking soda remedy is useful because its alkaline levels prevent the fungus from growing (fungus thrives in acidic environments). Finally, make sure to remove any dirt underneath the tip of the fingernails to help avoid any unnecessary infections. 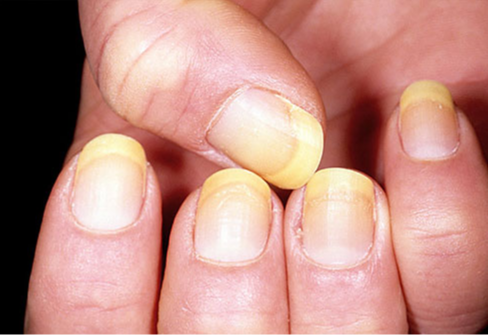 It could be from constant nail polish wear

So, you love having your nails beautifully painted and hardly ever go a day without some colour on, but did you know that this could be a potential cause of yellow nails? For real! Especially if you’re more obsessed with dark colours.

Your nails are made of the keratin protein (the same one that makes up your hair) and this can have a chemical reaction with the nail polish, causing your nails to become yellow. They can also become brittle and prone to breaking. And you know what they say? It’s all fun and games until someone breaks a nail. That’s a different kind of heartbreak right there!

Don’t worry about this one toooo much though. You won’t have to stop wearing dark nail colours in fear of yellow nails; Glaize is coming and this problem will be a thing of the past. Promise! 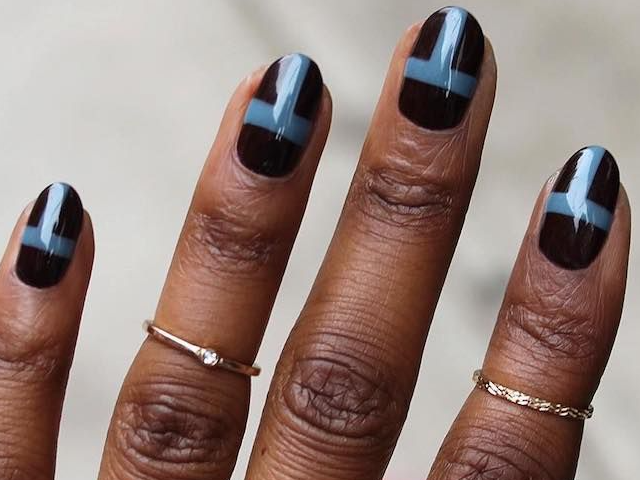 If you’re a smoker we hate to break it to you but this could be a potential cause of your yellowing nails. It might only happen a few months down the road but it’s definitely a risk to consider.

How does that even happen though? The tar and nicotine in cigarettes can actually stain the nail just by someone holding it; even the skin around the nail bed can be affected. In addition, smoking prevents oxygen flow to the nails. These two factors combined can easily result in yellow nails.

Smoking can also increase the risk of fungal infections. Because of the reduced oxygen flow, nails struggle to get the right nutrients and, as a result, can’t fight off the fungi. 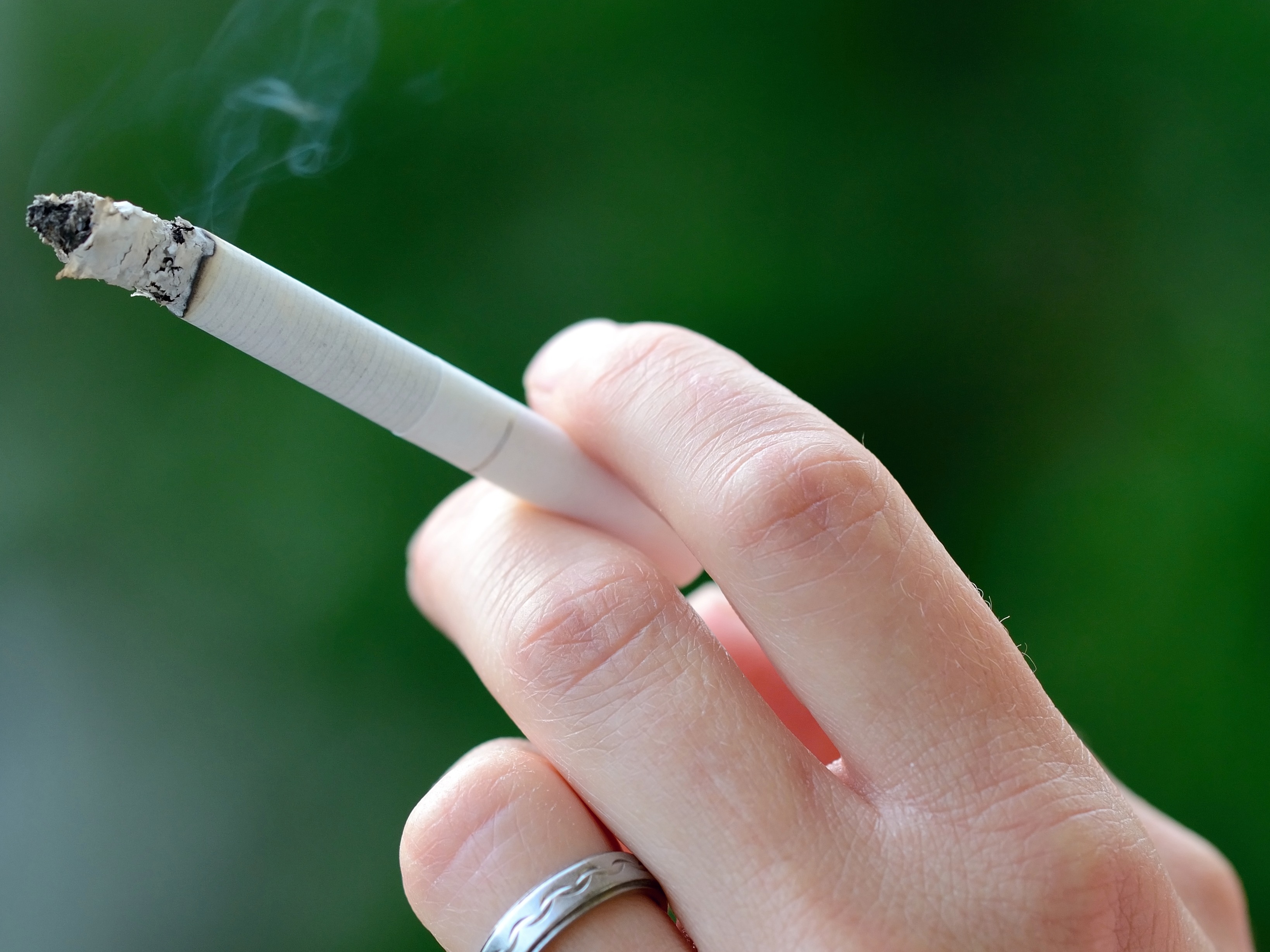 As much as we can appreciate a gorgeous yellow nail shade, we don’t love the yellow tinge caused by these various factors. It’s important to check in with your doctor if anything funky is going on because often your nails can indicate a much more serious problem that you’d be unaware of otherwise.

But remember to keep calm because there’s always a solution to nip them in the bud! You’ve just gotta get to the root of it first. #NoMoreYellowNails

Back to The Clip